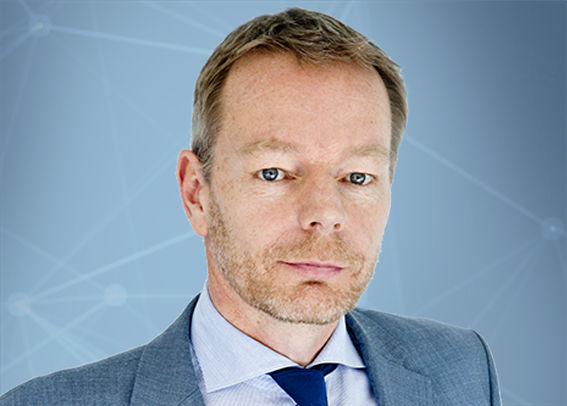 Xander, a Dutch national, has a degree in public administration and corporate law from the Erasmus University in Rotterdam. A part of his studies was spent abroad (in the Caribbean and Spain). In 1994 he joined Amicorp Group in Curaçao, where he subsequently held various positions. During this period, he played a key role in helping grow the company (this included setting up various Amicorp offices in multiple jurisdictions). In 2005 he migrated to Barcelona, Spain where he took on the role of Chief Operations Officer of the Group and he also joined the Board of Directors.

From 2016 to 2020 Xander took a temporary leave from the company to dedicate time to other ventures. Early 2020 Xander rejoined the Group on the Board of Directors with as primary goal to focus on customer satisfaction and efficiency in client dealings.